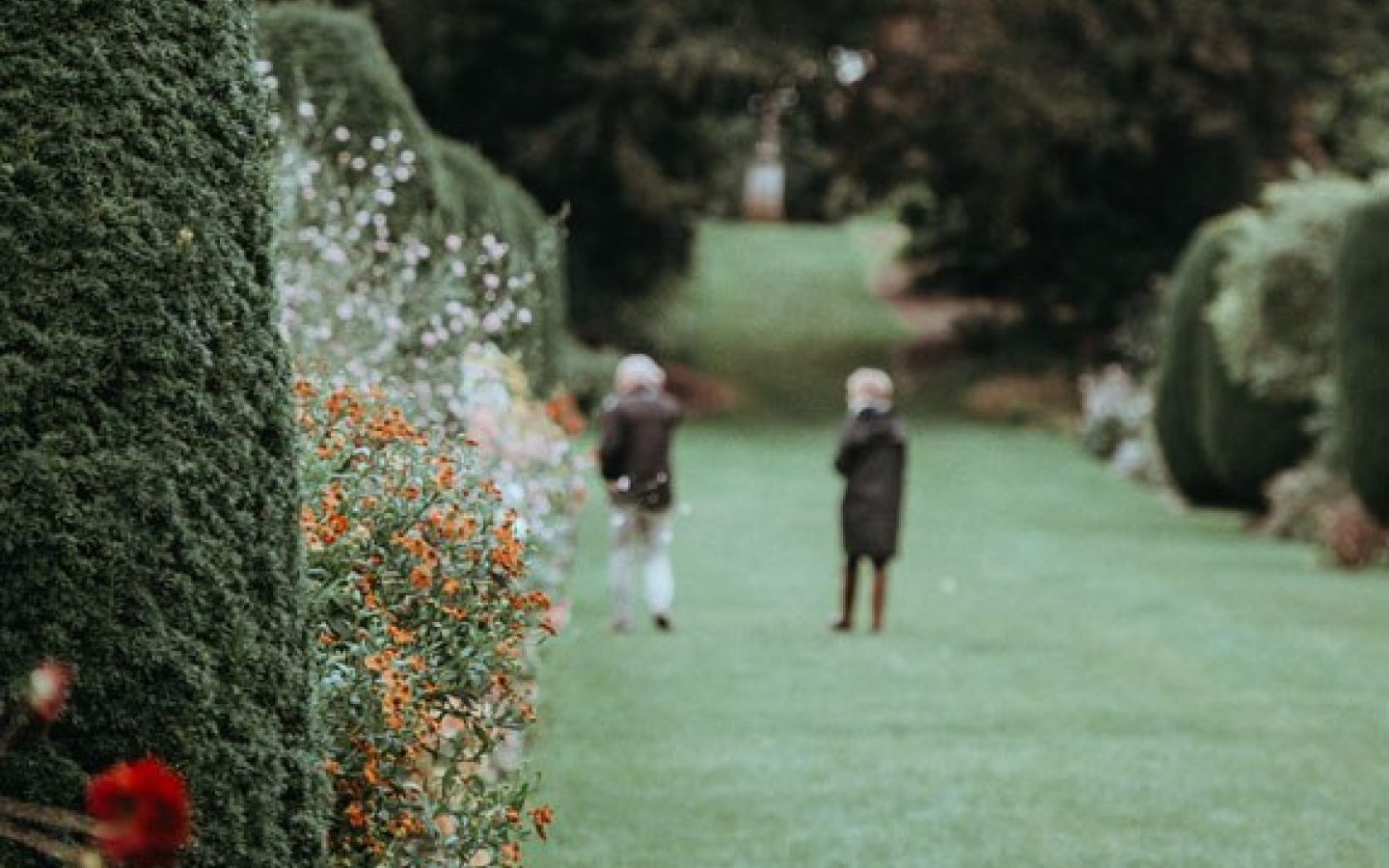 Country houses and pristine gardens are a staple of the British countryside and Yorkshire is no exception. There is Austwick Hall, Mount Grace Priory, Wynyard Hall, Richmond Castle, Beningbrough Hall Gardens, Scampston and Walled Garden, The Himalayan Garden & Sculpture Pare, RHS Garden Harlow Carr, Newby Hall and Gardens plus loads more. These stunning country houses are magnificent feats of both architecture and design as many of them are over 100 years old. These noble estates are now open to the public where you can glimpse back to what Victorian and Georgian Yorkshire must have been like for the wealthy class of the era.

Railway attractions of Yorkshire are known throughout the world as the county houses a rich history of the steam locomotive industry. So famous in fact that the scene in Harry Potter & the Philosophers Stone where they journey to Hogwarts for the first time was filmed in Yorkshire. Some notable railways attractions are the Elsecar Heritage Railway, Embsay & Bolton Abbey Steam Railway, Keighley and Worth Valley, Kirklees Light Railway, North Yorkshire Moors Railway, Statesmen Rail, ‘The Fellsman’ – Settle to Carlisle as seen on the TV series ‘The Dales’ and the Wensleydale Railway. If you are at all interested in the locomotive heritage of England, Yorkshire is the place to be to discover it.

When you travel across Yorkshire you may feel a sense of Déjá-Vu, as many different TV series, soap dramas and movies have been filmed here because of the stunning backdrop of the Yorkshire countryside. Perhaps the most famous of these location shoots is from the first Harry Potter film, The Philosophers Stone Goathland Station was transformed into ‘Hogsmeade’ which is where a young Daniel Radcliffe first visited platform 9 ¾. Most of you will know the ITV drama, Emmerdale, which is also filmed in the village of Esholt. You can visit the Woolpack Inn, the pub that features heavily in the series and also wonder around Emmerdale Village where you can visit the famous scenes from the long running soap-opera. The classic 1960’s drama Heartbeat is also filmed here in Yorkshire in the village of Goathland, which is known in the show as Aidensfield. You can even take a tour in the 1958 vintage Bedford which featured heavily in the programme with tours leaving from Whitby three times a week from the end of July to the end of October.