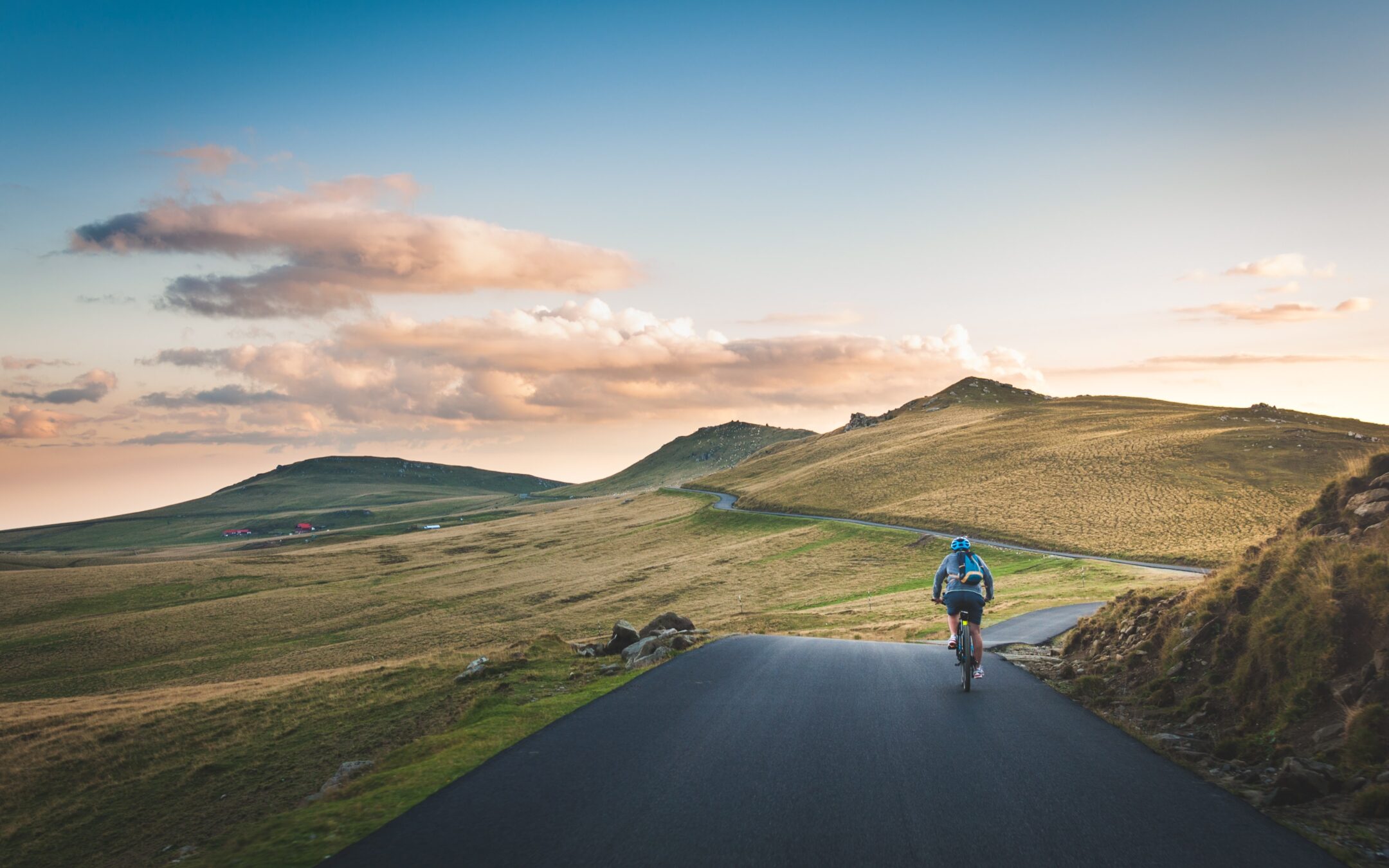 A new project billed as the ‘Skipton Gateway Project’ could help to boost tourism to the areas around Skipton and the Yorkshire Dales. According to a report by The Yorkshire Post, this work could begin as early as June 2022 and could see £7.8 million spent on improving Skipton train station as well as other key infrastructure areas.

The work has been developed in order to boost cycling and walking tourists to the area, to discourage the use of cars which will have a great impact on local roads and the wider environment. The works will include the creation of new cycle lanes locally and improvements to the local train station. According to The Yorkshire Post, Councillor Don Mackenzie, an executive member for access at North Yorkshire County Council has said that local concerns about traffic levels and accessibility will also be addressed by the plans for these works. Councillor Mackenzie has said:

“We are looking at alternatives for Broughton Road by putting the cycle lane on the highway as opposed to it being segregated from traffic and we are also taking steps to calm traffic. The project has had good support overall and what it is aiming to do is improve cycling and walking options not just for residents but also visitors because Skipton is the gateway to the Dales after all. When people arrive by train or bus we want them to feel like they are right in the centre of an area with improved facilities for all.”

The project will combine the efforts of the North Yorkshire County Council and Craven District Council who have both secured funding to roll out the project, which is currently estimated to cost between £5.8 and £7.8 million. Locally people are behind the work, with 54% of those who responded to surveys held in February and March responding positively towards the project.

Leave a Comment
Follow Us
What's New?
As Autumn returns to the Yorkshire Dales, so do the Salmon!

Spent too long working from home? Need a space to catch up with your colleagues or work team? Join us at The Gamekeeper’s Inn
COOKIES